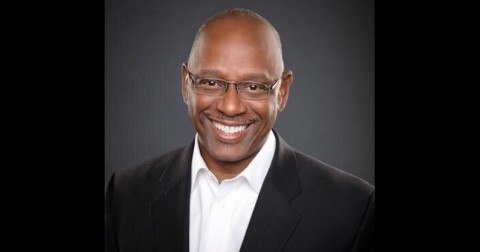 For a full schedule of events, please visit TEDxYale:  https://www.tedxyale.org/from-the-curators

Dr. Alexander has served as the Federal Security Director for the Transportation Security Administration, a division of the United States Department of Homeland Security, at Dallas/Fort Worth International Airport. His responsibilities included the coordination and oversight of all security and regulatory actions. He served as Deputy Commissioner of the New York State Division of Criminal Justice Services; Chief of Police in the Rochester Police Department; and held several leadership roles at the University of Rochester Department of Psychiatry in New York. Dr. Alexander began his law enforcement career in 1977 and was a law enforcement officer in Florida for 15 years.

Formerly Chief of Police for DeKalb County, he was responsible for policy development, control, supervision, and program implementation. With a reputation for being honest, reliable, and fair, Dr. Alexander began the work of stabilizing a department beset with a tradition of misconduct and mistrust. He moved swiftly with making adjustments to realign the Police Department with its intended purpose, to serve the people by reducing fear and enforcing the laws while preserving the peace and safety of the county.

Dr. Alexander has appeared on national media networks to provide comment on police-community relations and as a CNN law enforcement analyst has written editorials including “How to Build a Sensitive Cop;” “Police and Communities of Color Need to Build Trust;” and “Attacks on Police are an Attack on Community.” He has also served as Deputy Commissioner of the New York State Division of Criminal Justice Services, and as an assistant professor at the University of Rochester Department of Psychiatry. He is a former National President for the National Organization of Black Law Enforcement Executives (NOBLE). He has lectured on police stress and burnout, and currently trains on topics of management and leadership, centered around 21st Century Policing.