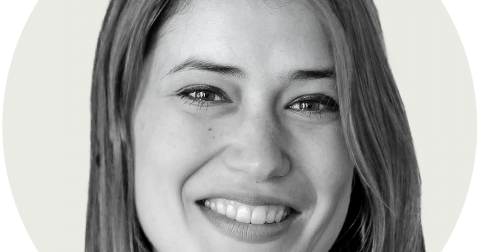 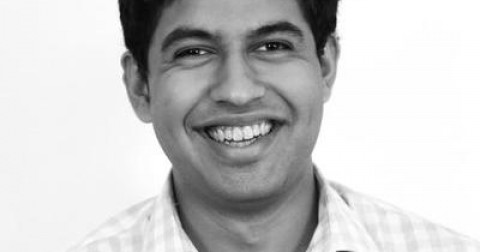 Co-sponsored by the Yale Journalism Initiative 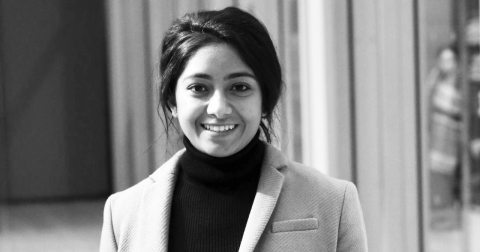 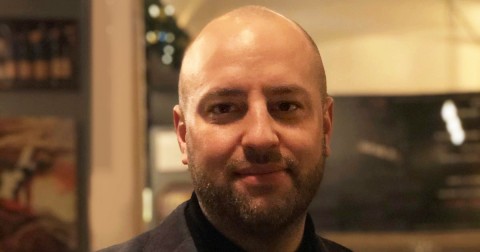 Creator and Co-Host of the "Know Your Enemy" Podcast
What Happened? The 2022 Midterms, the Right, and American Democracy

Matt Sitman, creator and co-host of the “Know Your Enemy” podcast reflects on the outcomes of the mid-term elections and its implications for the future of American democracy.

Please register to join the webinar.

Join the Yale Journalism Initiative and Davenport College to hear former NYTimes editor and freelancing educator Tim Herrera talk about how to land articles in national publications. He will answer questions, so come curious!

Co-sponsored by Davenport College and the Yale Journalism Initiative

*THIS EVENT HAS BEEN CANCELED. 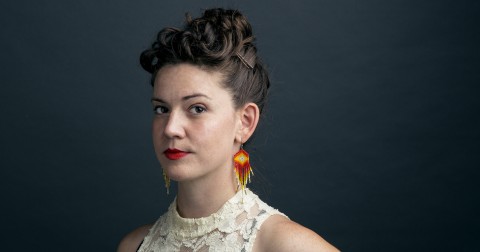 Award-Winning Journalist and Host & Producer of the "This Land" Podcast
We Still Here: Fighting Erasure Through Indigenous Storytelling 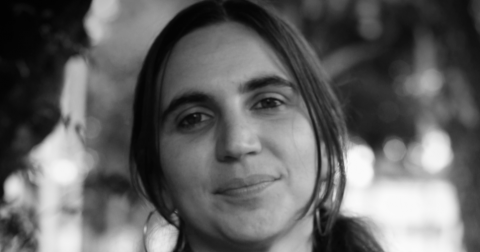 In this session, documentary filmmaker Anaïs Taracena will sit in conversation with Council on Latin American & Iberian Studies at MacMillan Center Postdoctoral Associate María Aguilar, to discuss the importance of documentary films in postwar Latin American societies. The talk will center on how films contribute to collective memory as well as the state of freedom of expression and human rights in the country. Lunch will be provided. 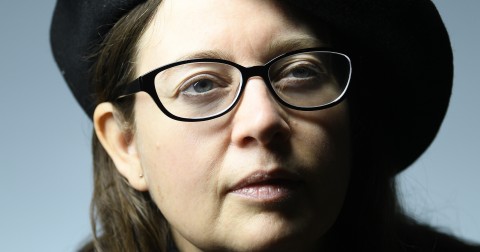 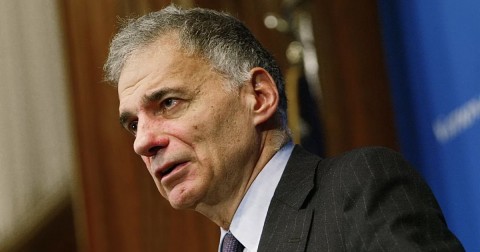 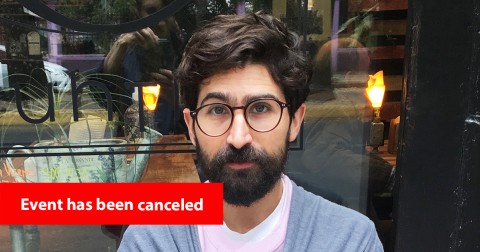 *THIS EVENT HAS BEEN CANCELED.