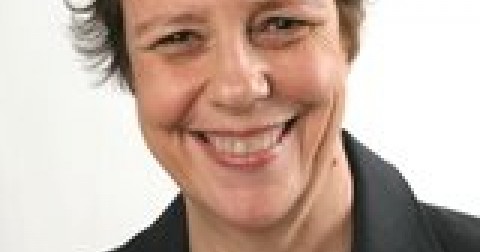 Erica Goode is the Environment Editor at the New York Times, directing a cluster of 7 reporters covering environmental issues nationally and internationally.

Ms. Goode came to the Times in 1998 as the human behavior writer for the Science Department, covering psychology and psychiatry. In 2004, she became the health editor for the Tuesday science section, Science Times, where she redesigned the health pages and developed new features, including the popular Really? column.

In 2008, she left editing to serve as a foreign correspondent in Baghdad, covering the war in Iraq.

In January, 2009, Ms. Goode launched the environment cluster, a new department at the Times, and has steered the cluster’s coverage over the last year and a half. She has also continued to write occasional stories, including a piece on suicides among veterans returning to the United States and coverage of the shootings at Ft. Hood.

Before coming to the Times, Ms. Goode was an Assistant Managing Editor at U.S. News and World Report, where she edited the Science and Society section of the magazine. Before that, she was a senior writer at the magazine covering human behavior.     She came to U.S. News in 1987 from the San Francisco Chronicle, where she served as a science writer specializing in coverage of psychology and psychiatry.

In 1980, she was an American Association for the Advancement of  Science Mass Media fellow.

In 1985-86 and in 2007, she was a fellow at the Center for Advanced Study in the Behavioral Sciences at Stanford.