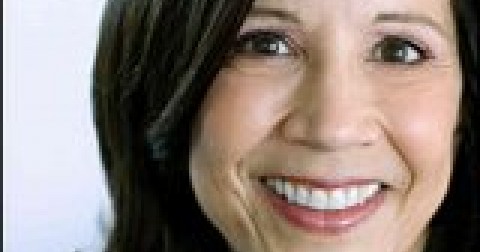 Gina Kolata reports on science and medicine for the New York Times. Before joining the Times in 1987, she was a senior writer for Science magazine. Ms. Kolata graduated from the University of Maryland and studied molecular biology on the graduate level at M.I.T. for a year and a half. Then she returned to the University of Maryland and obtained a masters degree in applied mathematics.

While writing for the New York Times and Science magazine, Ms. Kolata has also written articles on a free lance basis for a wide variety of magazines, including Smithsonian, American Health,Discover, Ladies Home Journal, Cosmopolitan, Redbook, Seventeen, Ms., Glamour, GQ, andPsychology Today. When she was working at Science, she also wrote monthly columns for theJournal of Investigative Dermatology and for the German science magazine, Bild der Wissenschaft.

Ms. Kolata’s books are Flu: The Story of the Great Influenza Pandemic of 1918 and the Search for the Virus that Caused It (Farrar, Strauss and Giroux, November 1999), Clone: The Road to Dolly and the Path Ahead, (1998, William Morrow), Sex in America, written with Robert T. Michaels, John H. Gagnon, and Edward O. Laumann (1994, Little, Brown), The Baby Doctors. Probing the Limits of Fetal Medicine (1990 Dell), The High Blood Pressure Book: A Guide for Patients and their Families, written with Dr. Edward Freis (1979, Dutton), and Combatting the Number One Killer: The Science Report on Heart Disease, written with Jean Marx (1978, the American Association for the Advancement of Science).

She has lectured at various universities and medical schools, and was, for example, a Knight lecturer at the University of Tennessee and was a speaker at the Wilson School at Princeton University, at the Program for Science and Humanities at Yale University School of Medicine, and at the Millennium conference at New York Medical College. She gave the 2001 Rothenberg Lecture in Biology and Public Policy at Bryn Mawr College and, also in 2001, she gave the first Margaret Roth-Glynis McKiernan Annual Lecture at Yale University. She also was a visiting professor at Princeton University where she taught a seminar on science writing.

Ms. Kolata lives in Princeton, New Jersey. She is married and has two children.