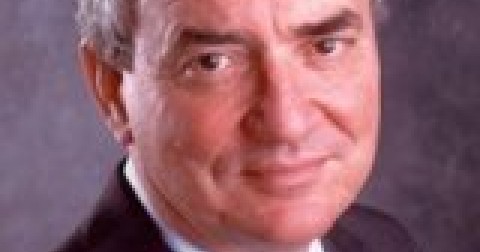 Howell Raines will become executive editor of The New York Times in September 2001, after having served as its editorial page editor since 1993. During his tenure Raines has served as the Washington, London, and Atlanta bureau chief. He joined The New York Times in 1978 as a national correspondent in Atlanta before serving as White House correspondent and covering the national political desk.

Raines won the Pulitzer Prize for feature writing in 1992 for “Grady’s Gift,”a personal reflection that appeared in The New York Times Magazine. Raines is the author of “Fly Fishing Through the Midlife Crisis,” the “Whiskey Man,” and “My Soul is Rested,” an oral history of the civil rights movement.

Raines received a B.A. in 1964 from Birmingham-Southern College and a M.A. in English from the University of Alabama.