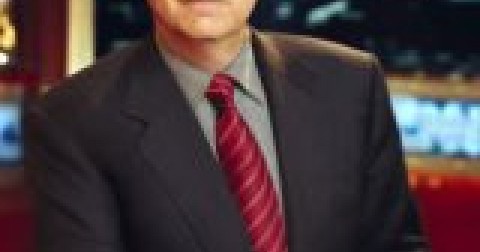 A leader in domestic political reporting, Jeff Greenfield is the co-anchor of CNN & Time and also serves as a political analyst for CNN’s Inside Politics. Recently he hosted the CNN special Democracy in America as well as acting as a panelist in the WCBS New York Senate debate between Sen. Hillary Clinton and Rep. Rick Lazio. Prior to his work on CNN, Greenfield was a political and media analyst at ABC for 14 years, appearing on Nightline, and World News Sunday as an essayist. Greenfield started his work in television as an analyst for PBS’s We Interrupt This Week and Firing Line where he appeared alongside William F. Buckley.

In addition to his work on television, Greenfield is an accomplished writer. He was the speechwriter for New York City mayor John V. Lindsay as well as Robert F. Kennedy. His articles have appeared in Time, The New York Times Magazine, and Esquire. Greenfield has written nine books, including “The People’s Choice.”

Jeff Greenfield’s domestic political reporting has included coverage of the Iran-Contra hearings, the Supreme Court nominations of Judge Bork and Justice Thomas, and the Clinton impeachment hearings. He has won three Emmys for Nightline specials on South Africa (1985 and 1990), and a special on Ross Perot (1992).