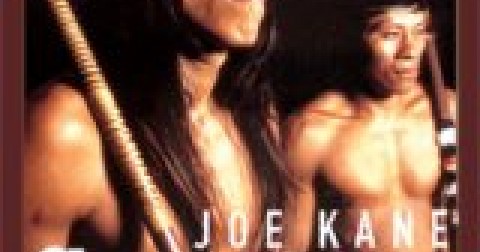 Joe Kane is an award-winning journalist based in Olympia, Washington. Kane was a member of the expedition that made the first complete navigation of the Amazon River, which earned him a place in the Guinness Book of World Records. His book about that adventure, Running the Amazon, was a national best-seller and is now in print in fifteen languages. The National Geographic Society has named it one of the “One Hundred Best Adventure Books Ever Written,” and Outside Magazine chose it as one of the “Twenty-Five Best Adventure Books of the Past 100 Years.”

Running the Amazon is a first-hand account of the only expedition ever to travel the entire 4,200-mile Amazon River, an adventure by whitewater raft and sea kayak. That journey began 18,000 feet high in the Peruvian Andes and finished six months later in the Atlantic Ocean, off the coast of Brazil.

Kane’s second book, Savages, documents his travels among the Huaorani people of the Ecuadorian Amazon. Anthropologists consider the Huaorani to be among the fiercest forest people on the planet. They have been so isolated for so long that they speak a language unrelated to any other on earth. Kane describes the Huaorani’s battles with the American oil companies, missionaries, and environmentalists who are fighting over the oil fields beneath their homeland, which is one of the richest biotic zones on the planet.

Kane’s work has also appeared in National Geographic, Outside, Conde Nast Traveler, the Washington Post, and many other publications. He is the executive director of the Nisqually Land Trust, which works with the Nisqually Indian Tribe in Puget Sound to permanently protect habitat for Chinook salmon, steelhead, and other threatened and endangered species that are essential to traditional Nisqually culture.