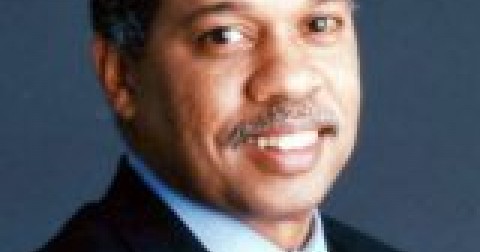 Juan Williams is the host of National Public Radio’s afternoon call-in program Talk of the Nation. He continues to be a contributing political analyst for the Fox News Channel and a regular panelist on Fox News Sunday. He has appeared on numerous television programs, including Nightline, Washington Week in Review, Oprah, CNN’s Crossfire (where he frequently served as co-host), and Capitol Gang Sunday.

During his twenty-one year career at The Washington Post, Williams served as an editorial writer, op-ed columnist, and White House reporter. He has won an Emmy for TV documentary writing and won widespread critical acclaim for a series of documentaries including “Politics - The New Black Power.” Articles by Williams have appeared in magazines ranging from Newsweek, Fortune, and The Atlantic Monthly to Ebony, Gentlemen’s Quarterly, and The New Republic. Williams is the author of the critically acclaimed biography, “Thurgood Marshall - American Revolutionary,“ as well as the nonfiction bestseller “Eyes on the Prize: America’s Civil Rights Years, 1954-1965.”

Williams received a B.A. in philosophy in 1976 from Haverford College.