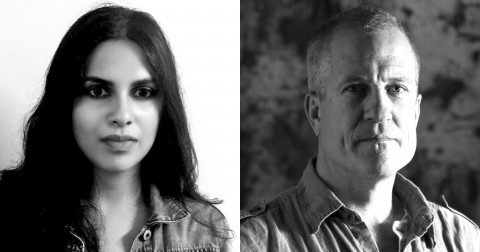 Bryan Christy, Author of the novel In the Company of Killers (Putnam, April, 2021) and of the 2008 non-fiction book The Lizard King, which is currently being made into a movie.

Bryan Christy is author of the novel In the Company of Killers (Putnam, April, 2021) and of the 2008 non-fiction book The Lizard King, which is currently being made into a movie. Before turning to the novel, he was head of Special Investigations for National Geographic where he led a number of award-winning criminal investigations. His education includes Penn State, Cornell, the University of Michigan Law School, and the University of Tokyo Law School, where he was a Fulbright Scholar. In 2014, he was named National Geographic Rolex Explorer of the Year. Before becoming a professional writer, he practiced international law in Washington, DC.