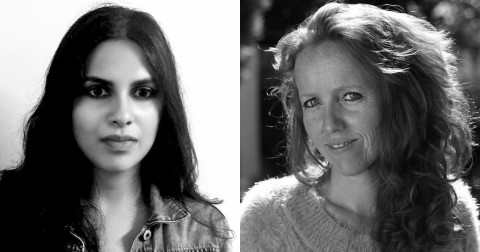 Ruth Hopkins is an award-winning investigative journalist. She worked with the Wits Justice Project in Johannesburg from 2012-18, producing content about wrongful convictions, lengthy remand detention, police brutality and various other criminal justice issues. Ruth wrote a book on trafficking women into Europe, which was published in 2005 (I will never let you go again). In 2013, she broke an international story on private security company G4S’s South African prison. In 2016 Ruth was awarded the Sylvester Stein fellowship which she used to study the role race and class play in mass incarceration in the United States and how popular dissent against systematic injustice can lead to reform. Her non-fiction investigative book on the private prison, Misery Merchants (Life and Death in a Private South African Prison), was published in March 2020 by Jacana Media. Ruth also worked on an international documentary film based on the same investigation. It premiered in November 2019 to acclaim at the International Documentary Film Festival in Amsterdam. See: https://www.youtube.com/watch?v=mSxZEEsmTcY