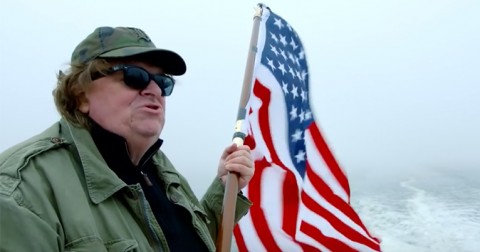 Please visit http://www.nhdocs.com/ for the full schedule of events.

Admission is free and open to the public.

Our Origins: NHdocs came together in 2014 when four filmmakers from New Haven gathered together for the first time … in Missoula, Montana. That’s right:  The Big Sky Documentary Festival in Missoula. And despite being from the same town, a few of us had never met before.  It made us realize how desperately New Haven needed a film festival that could bring filmmakers together and help build community.

Our Philosophy: NHdocs seeks to build a sense of community among documentary filmmakers from the greater New Haven area (and we are quite inclusive in our reach!). Many of these filmmakers work as independents, some teach at universities in the area, while others rely on various kinds of day jobs. We look forward to showing work that has been or will be shown at prominent International Film Festivals, but we also want to show work being done in the city’s schools and by students at nearby universities. We are resolutely democratic in our embrace of the documentary tradition on the local as well as the international level. We can learn from and support each other.

Our Audience: NHdocs wants to help filmmakers find audiences for their documentaries. And we are presenting documentaries for audiences with a wide range of interests. This year this will include historical documentaries; music docs; portraits of artists; documentaries about social issues such as immigration, animal rights, and LGBT students in New Haven schools; and others that grapple contemporary realities such as the war in Afghanistan and computer geeks seeking to undermine the world of government secrecy. Our line up is filled with remarkable surprises. Come and find out what your neighbors have been doing.

The Organizers: NHdocs co-directors Gorman Bechard and Charlie Musser are veteran filmmakers who span the infamous town-gown divide. New Haven-born Bechard has been making documentaries (and some fiction films) since 1983. Charlle Musser has been teaching documentary filmmaking and a range of courses on film history/theory and criticism at Yale since 1992. The other two filmmakers we met in Missoula (Lisa Molomot and Jacob Bricca) taught at Wesleyan but have moved to Arizona. Now we have been teaming up with other local New Haveners. Watch our organization grow.