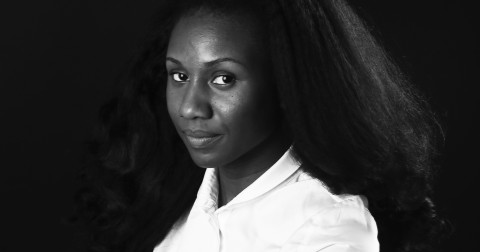 Ms. Richardson served as co-producer for the 2015 and 2016 New York Photo Portfolio Review, helping to organize more than 150 top photographers and 75 photo reviewers for the annual event. In 2015, Ms. Richardson curated the Lens blog’s first photo exhibit in Africa at the Lagos Photo Festival in Lagos, Nigeria.

Following her passion in the education sector, Ms. Richardson served as an adjunct professor at Columbia University’s Graduate School of Journalism in 2015 and 2016, instructing a two-week “Introduction to Photojournalism” course in their digital media training program. In the spring of 2017, she was one of five photo instructors chosen to work with World Press Photo’s first Master class in Ghana, training 12 emerging photographers from around West Africa.

Before joining the Times, Ms. Richardson worked as an intern reporter at several news organizations, including The Commercial Appeal, Cox Newspapers Wire Service and was a recipient of the Roy W. Howard National Reporting Competition in South Korea and Japan. In 2007, she participated with The New York Times Student Journalism Institute in New Orleans.

Ms. Richardson graduated from the Scripps Howard School of Journalism and Communications at Hampton University with a degree in print journalism. She is currently based in Brooklyn, NY