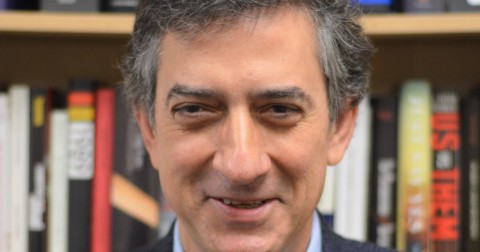 The ISPS Policy Lab will be hosting a workshop with journalist Michael Tomasky on how to write op-eds about policy and politics. This workshop is geared towards students, faculty, and others who want to learn how to write op-eds that effectively communicate their research findings and ideas about politics and public policy to the public. Tomasky will provide insights from his experience as a contributing opinion writer for the New York Times, as well as a columnist for The Daily Beast, and the editor of Democracy: A Journal of Ideas. RSVP: https://policylab.yale.edu/how-write-op-eds-workshop-ny-times-opinion-wr… 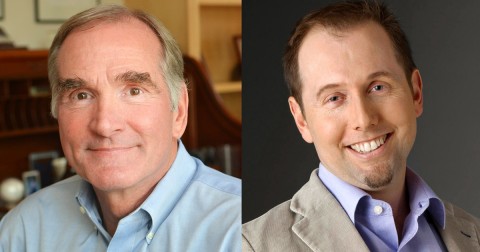 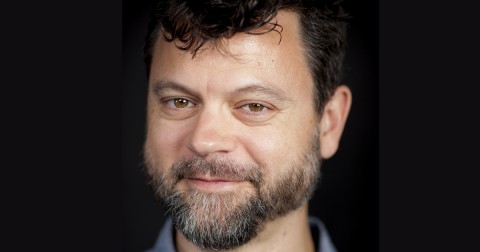 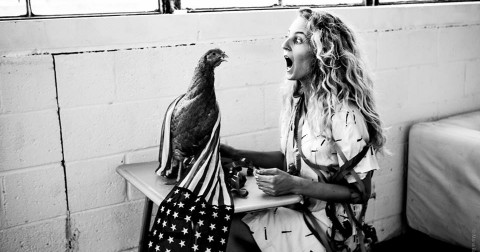 Sister Sylvester is the ghost of a nun who haunted the first home/studio/performance venue where Sister made work, and it became the company’s name for its gender-fluid, feminist and spectral associations.

Sister Sylvester makes work, often essayistic performances, using first hand research and found documents. Sister Sylvester invite disruption into both the performance and the process, and look for dissonance and difficulty in text, image and sound.

Sister Sylvester work with animals and technology to make cross species collaborations and cyborg theater. Their first work was about a person who was part cardboard box. Their last, the ways politics forces technology to create new hybrids where computer hardware stands in for a lover’s touch. Housekeepers become their tools of labour with arms replaced by leather brushes. Humans, jellyfish and bacteria unite in a single organism on a petridish stage. They love classic texts from theatre’s underbelly, and their patron saints are Genet, Brecht and Littlewood. Sister Sylvester are based between New York, Texas and Istanbul. Recent work has toured to Bozar, Brussels; Frascati, Amsterdam; Arcola Theater, London; The Public Theater, New York, The Park Avenue Armory, NYC; Bomontiada, Istanbul. They’ve been part of the Devised Theater Working Group, at The Public; The Public’s New Works program, in residence at Brooklyn College; and in residence at The Park Avenue Armory. 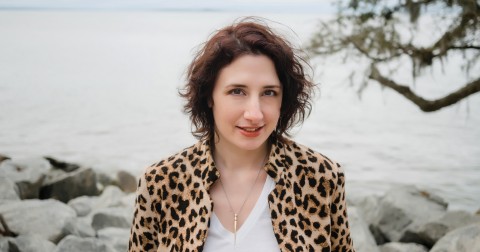 Reporting fellow, Type Media Institute; Author of Necessary Trouble: Americans in Revolt
For Love or Money: On Working More and Making Less and Having to Pretend to Like It 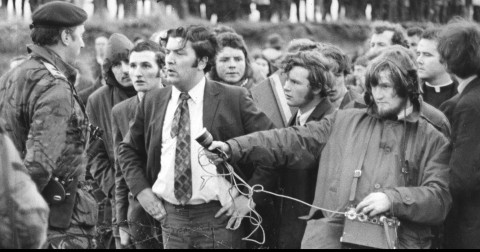 Film Director and Author
"In the Name of Peace: John Hume in America” Film Screening with Director Maurice Fitzpatrick

In the Name of Peace: John Hume in America chronicles John Hume’s approach to politics in Northern Ireland in co-ordination with senior political figures in US. This is the story of the extraordinary work of Nobel Prize-winner John Hume to secure peace in Ireland. The film shows how Hume, inspired by Martin Luther King, rose up from the riot-torn streets of Northern Ireland to work with American Presidents from Carter to Clinton to harness and leverage US support. Narrated by Liam Neeson and with musical score by Bill Whelan, the film includes interviews with President Bill Clinton, President Jimmy Carter, US Senators and Congressmen, as well as Irish leaders and British Prime Ministers Tony Blair and John Major. At a time of political instability, this is a timely film examining steady leadership and international co-operation. 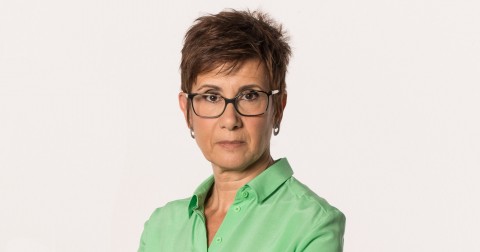 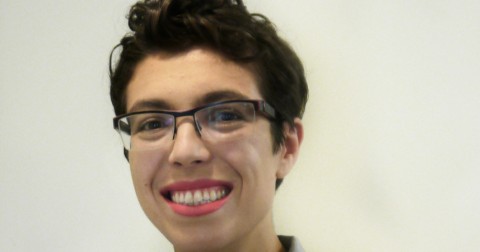 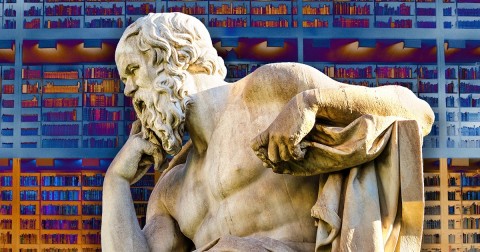 What Are Intellectuals For?

Co-hosted by the journal of cultural criticism The Point, the panel will consider the role of the intellectual in the public sphere. Hearing from academic and non-academic sources alike, the discussion will not only ask what intellectuals are for, but what bearing that has on the production of ideas at institutions of higher learning like Yale. 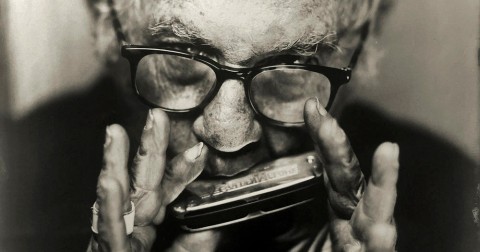